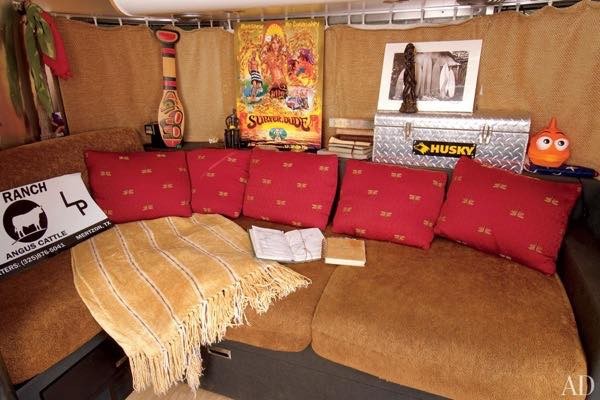 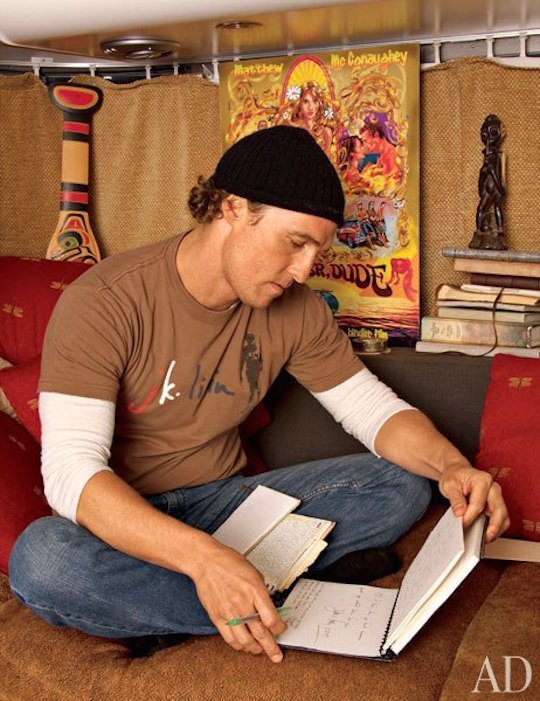 “It’s got a great window right above your pillow, so when you wake up in the morning, you’re looking right at the ocean or wherever your backyard is that day,” says McConaughey.2

You can share Matthew McConaughey’s Airstream Travel Trailer with your friends and family for free using the e-mail and social media re-share buttons below. Thanks.